Acupressure – One of the oldest healing methods in the world

Acupressure has its origins in traditional Chinese medicine (TCM) and is one of the oldest healing methods in the world. Acupressure involves the stimulation of acupuncture points (or acupoints) without puncturing the skin, such as through massage. The term comes from Latin and is composed of "acus" for needle and "premere" for pressing. The Japanese practice of "shiatsu" is a well-known form of acupressure. In Western medicine, acupressure nowadays attracts occasional increased attention in the area of pain therapy.

Acupressure has diverse applications. It can help in alleviating or eliminating physical pain or mental ailments, it can be used as a preventive measure against illnesses, and it can support healing processes - and practically without side effects. Because no needles are used, acupressure is especially suited to the treatment of people with fear of needles.

Like acupuncture, acupressure is also intended to activate the self-healing powers of the body. This occurs through the targeted massaging of acupressure points, which often lie along the meridians of the body, or of trigger points, which mark the points of origin of pain. The relevant reflex zones are often found on the fasciae of connective tissue, which are massaged and stimulated using pressure stimulus. To exert pressure on an acupressure point, therapists use thumbs, the balls of the hand, elbows or knees, but also technical tools. These tools can be, for example, acupressure patches or even instruments such as dermarollers, massage scrapers, acupressure pens or other stimulation devices.

Ball patches or magnet patches are an alternative to acupuncture needles and permanent needles and are readily used in the case of sensitive patients. Acupressure points are stimulated without injuring the skin. These patches are used among other things in ear acupressure and are not to be confused with auricular acupuncture patches that appear similar at first glance. This is because acupressure patches contain small balls or seeds (ear seeds) instead of needles that ensure the stimulation of stimulation points. The additional magnetisation of small steel balls can allow these patches to also be used in magnetic therapy. You can find all related products here.

Gua sha is an oil scraping technique that is especially widespread among TCM therapists in Asia. This technique involves using hand-sized tools such as jade or horn scrapers to scrape the affected areas across the skin and to thereby stimulate blood flow and metabolic processes in the skin, muscles, fasciae and connective tissue. This is done with a certain amount of pressure, which is why a massage oil is generally applied to the skin to ensure smooth gliding of the scraper. This massage of connective tissue can result in discolouration of the treated area, but not in serious injury: gua sha is generally performed using objects and tools with rounded edges.

Differently shaped tools exist for the various regions of the human body, such as plates, combs, duck foot scrapers, fish-shaped scrapers or S-shaped scrapers made of jade, horn, copper, plastic or even metal. In the online shop of acupunctureworld, you can purchase a wide range of gua sha scrapers and tools conveniently online.

In our extensive range, you will also find assorted products for techniques such as shonishin and Manaka therapy. Both therapeutic techniques originate from Japan. The shonishin technique (from the Japanese for "shoni" = small child and "shin" = acupuncture needle) can also be used to treat infants and children. Instead of needles, special instruments are used along the meridians and acupuncture points to apply a pressure and tapping technique. This gentle form of acupuncture is not only pain-free, but also avoids any overreaction to pinpricks, which easily occurs in young children due to their greater sensitivity. You will find the suitable massage tools here.

The content of this article should not be construed as medical advice and is not a substitute for the recommendations of a medical professional. If you have any specific questions, please contact your doctor or alternative medicine practitioner. 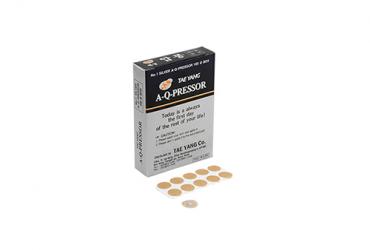 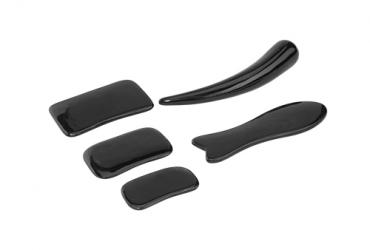 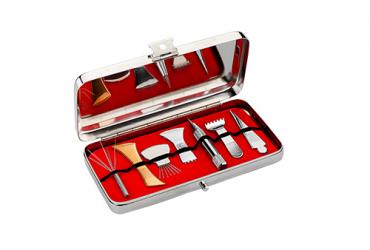 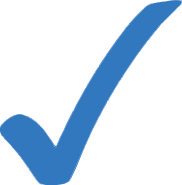